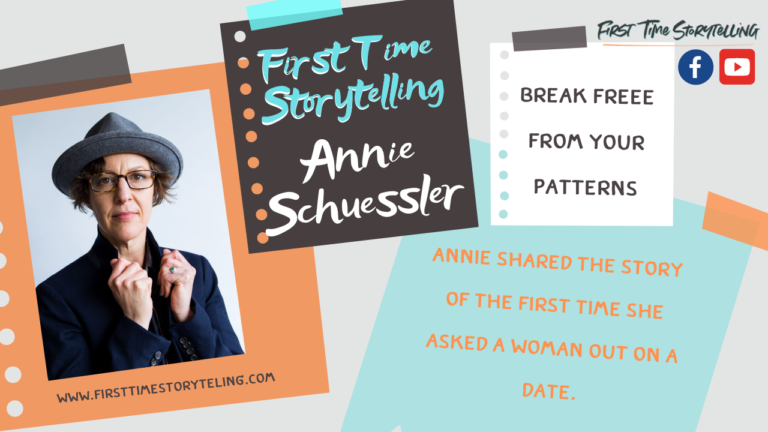 In this episode, Ann spoke with guest Annie Schuessler, a business coach and the host of the podcast Rebel Therapist® Podcast. She shared the story of her first time asking a girl out on a date.

Annie’s story begins in Santa Cruz, California when she was 21 years old. She had developed a crush on a girl who her best friend, Sarah, knew. At this point, she had grown tired of her love life developing overtime from friendships. She was ready to mix things up. Specifically, Annie decided this time she was going to make the first move and ask her crush out. Sarah encouraged her to go ask her while she was at work, and came along as moral support.

Making the Move to Asking a Girl Out

The two friends drove to Kinkos together, where Annie’s crush worked in hopes of running into her. Their gamble worked, they spotted her at the counter so they got in line and waited in the queue like everyone else. A range of emotions overcame Annie; she felt sick to her stomach with nervousness, wondering if she would actually score a date that day. After all, she had never confessed her feelings so openly before. Would she get rejected in front of everyone?

Regardless of her anxiety, Annie made it to the counter and immediately asked her crush if she wanted to go on a date. Her crush did not know how to react at first, but ended up saying “yes.” Annie felt a sense of pride in the fact that she had confidently expressed her feelings and asked a girl out for the first time. As soon as she was out of sight, she celebrated her accomplishment!

The crush gave Annie her number and they decided to meet for brunch. The first date went smoothly, but as time passed, Annie knew something was off. She decided to muster up her confidence yet again and ask her crush how she felt about the relationship. Unfortunately, her crush was not interested in pursuing a relationship. She felt flattered by the fact that Annie found her attractive, but wanted to remain friends.

She went home upset and cried about the rejection. But at the same time, Annie was glad she was able to ask upfront about how her crush felt. In prior relationships, she waited it out until the other person asked first. Although the relationship did not work out, she is happy that she asked her crush out when she did. In fact, the reason she met her current wife is because she took that first step of asking her out.

Annie found her voice through this experience. She learned that it was okay to vocalize her feelings, and even if things did not go her way, it was not the end of the world. She now lets her desires lead her, rather than waiting on others to make things happen for her. The experience gave her control over her life and allowed her to have the confidence to make choices for herself. Annie broke free from her pattern of going wherever life takes her, and now defines her own destiny as she goes.

You can learn more about Annie by listening to her podcast, Rebel Therapist® Podcast, or visiting her website. 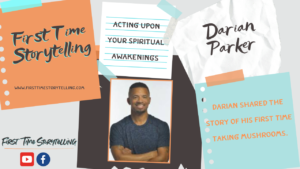 In this episode, Ann spoke with guest Darian Parker, host of Dr. D’s Social Network Podcast. He shared the story of his first time taking